I would like to start by saying that reading law has got to be one of the most boring experiences of my lifetime. I equate it to trying to swallow a dozen rice cakes without water. Equally bland, tasteless, repetitive and unpleasant. After chewing it down, we have to digest it. SOPA… it’s not a big ass soup, it’s the Stop Online Piracy Act (HR 3261). The one that’s creating all the controversy.

My very first thought as I read was: ‘This law is for hollywood and the music industry.” Ok. Got it.  Upon closer consideration I realize the extent of power the law provides.

RED FLAG #2: “INTERNET SEARCH ENGINES.—A provider of an Internet search engine shall take technically feasible and reasonable measures, as expeditiously as possible, but in any case within 5 days after being served with a copy of the order, or within such time as the court may order, designed to prevent the foreign infringing site that is subject to the order, or a portion of such site specified in the order, from being served as a direct hypertext link.”

RED FLAG #3: To save you from having to re-read boring words (as I did), this flag is because Payment providers (meaning banks and paypal, etc.) won’t be able to facilitate a monetary transaction between you and the site. Again, the site will be BLOCKED!

And just now I read a headline that the bill has been retired.  I rest my case. 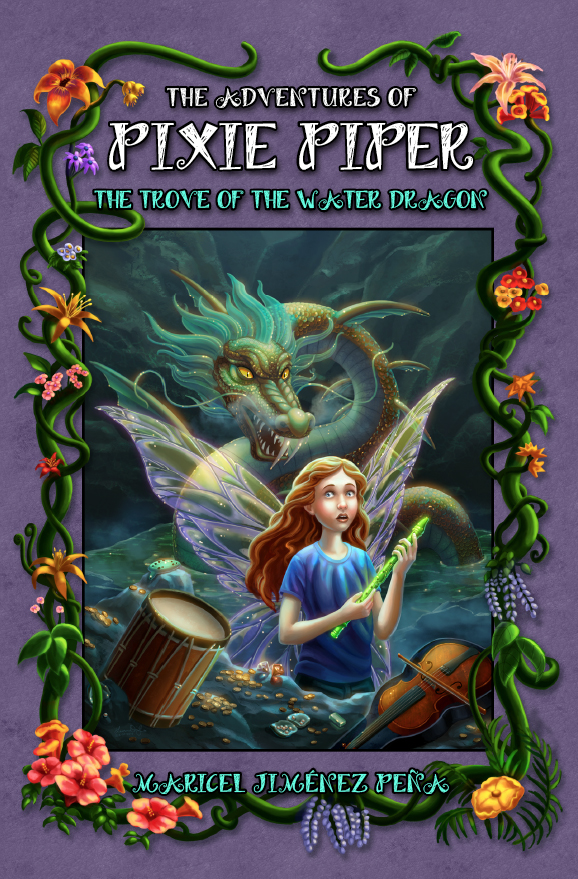 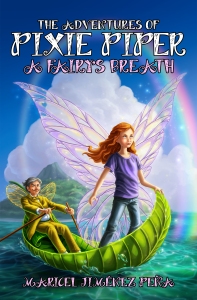